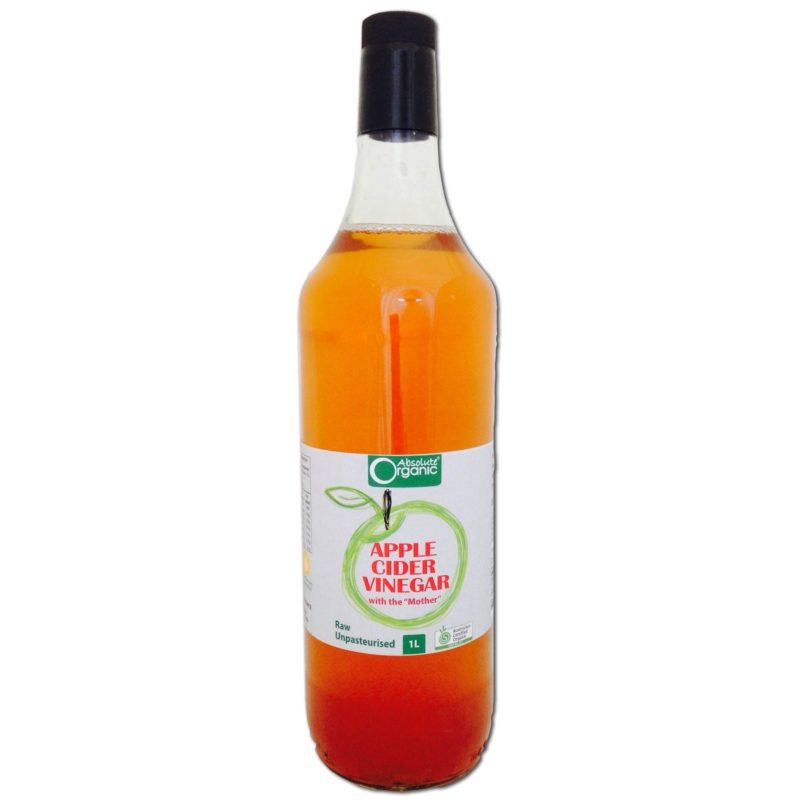 3 in stock (can be backordered)

Some drink apple cider vinegar first thing in the morning to keep their bodies alkaline, some make pickles with it.  A tradition in Farm Fresh Organics’ family is to serve in summer with sliced chilled cucumber, finely sliced onion, a pinch of salt and ground black pepper.

Apple cider vinegar, otherwise known as cider vinegar or ACV, is a type of vinegar made from apple cider or apple must and has a pale to medium amber colour. Unpasteurised or organic apple cider vinegar contains mother of vinegar, which has a cobweb-like appearance and can make the vinegar look slightly congealed. Apple cider vinegar is used in salad dressings, marinades, vinaigrettes, food preservatives, and chutneys, among other things. It is made by crushing apples and squeezing out the liquid. Bacteria and yeast are added to the liquid to start the alcoholic fermentation process, and the sugars are turned into alcohol. In a second fermentation process, the alcohol is converted into vinegar by acetic acid-forming bacteria. Acetic acid and malic acid give vinegar its sour taste.

3 in stock (can be backordered)